M/S Tavastland is a roro cargo vessel that travels from Lubeck in Germany to Oulu and Kemi, in the very north of Finland and this route back and forth takes about a week.

SMHI and the Finnish Environmental Institute, SYKE, installed a ferrybox on M/S Tavastland in 2009 and is now considered as a SOOP station, Ship of Opportunity. The SOOP’s are either research vessels or commercial ships operating on regular, repeated ship routes, often between fixed harbors.

The Baltic Sea is the world’s largest inland brackish sea with big salinity difference both in the vertical water mass and in the north-south direction. This is due to the fact that the Baltic Sea has an inflow of fresh water from around 200 rivers. It is an enclosed water mass with little exchange of water with the Northern Sea and the Atlantic. The inflow of water with higher salinity from the North Sea through the Danish Straits are important for the eco systems and oxygen situation in the Baltic Sea.

Due to the big inflow of fresh water to the Baltic Sea and the Bothnian Bay, the water is rich in organic matter which has a great influence of the marine environment in the whole region.

Along the route of the vessel from north to south, there is a significant difference in both salinity and biogeochemical ecosystems.

The region is characterized by the large salinity gradient from the Bothnian Bay to the southern parts of the Baltic Sea. The Bothnian Bay is most often covered with ice during the winter months and early spring.

The ferrybox measures salinity, temperature, oxygen, chlorophyll fluorescence, turbidity, phycocyanin fluorescence and CDOM fluorescence and have also two automated water samplers, that can be used to collect reference samples. During 2010 a pCO2 system from General Oceanic was purchased and installed next to the ferrybox.

The data from the ferrybox is transmitted to SMHI by satellite using ftp-protocol every hour. The pCO2 data is not yet transferred in near real time but work is ongoing to make it possible in the near future. The CO2 data is gathered during the service occasions in Lubeck or through Team Viewer.

After years of problems with the system and sporadic data collection, it was finally fully operational in the fall of 2019 due to supportive efforts by the BONUS INTEGRAL project  , and has been measuring continuously since. With support of members within BONUS INTEGRAL, the station is now an official marine station within ICOS. 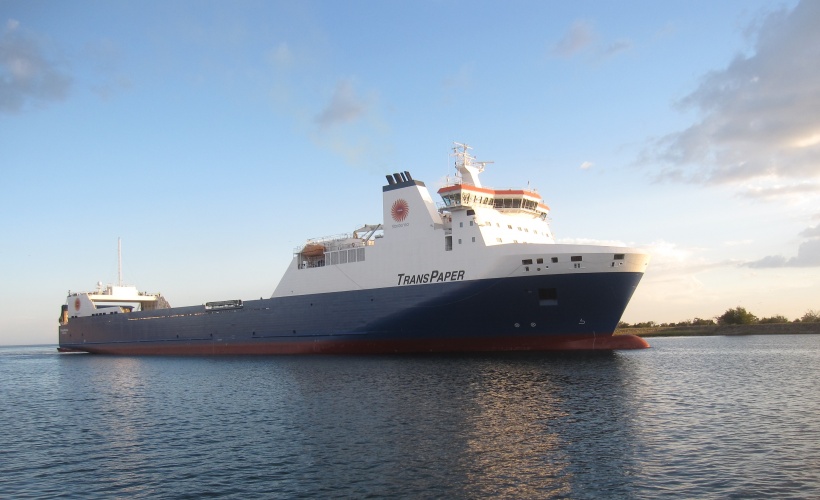 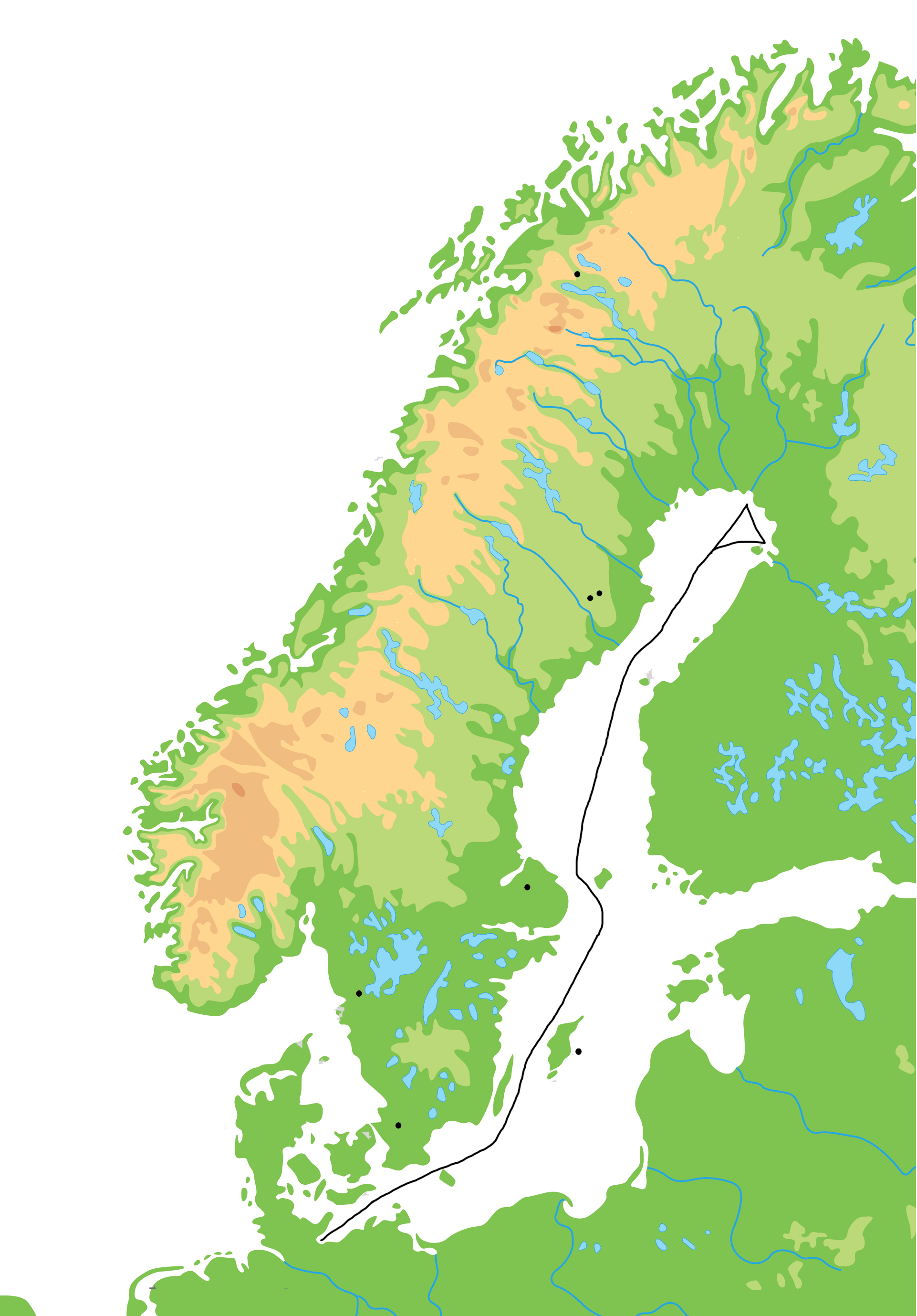