The site Hyltemossa was established in 2014 in a managed spruce forest in southern Sweden. The site hosts a combined Atmosphere and Ecosystem station. The research site also hosts a stations for the national infrastructure ACTRIS Sweden.

Hyltemossa Research station is one of the observational platforms in the ATMO ACCESS/ project giving access to researchers through TNA.

Data is collected at 4 continuous plots around the main measurement tower.

The underlying bedrock at the site, found in a depth from 20 - 50 m, is composed mainly from acidic intrusion rock such as Granite with some limited occurrence of a younger ultrabasic rock such as Gabbro.

Quaternary deposits at the center of Hyltemossa Site are dominated by sandy till surrounded by glaciofluvial sediments. Occasionally fen peat and to a small extend crystalline rock and boulders can be found.

Soil at the site is classified as Cambisol with a shallow organic horizon, a transition to Podsol can be found in certain areas. Stones in various sizes are found frequently and in some areas influence of groundwater is obvious in 1 m depth.

The site around the tower is dominated by Norway spruce (Picea abies) with a small fraction of birch trees (Betula sp.) and single occurrence of Scots pine (Pinus sylvestris). Understorey vegetation is sparse. The forest floor is mainly covered by a thick moss layer.

2approach: up to 13 DHP pictures were taken in each of 4 continuous plots . LAI was calculated at each location (9 per plot) and averaged per plot. Only QC checked pictures were included. For each CP 7 or more pictures should be suitable to include plot in aggregation.

Data for the 1961-1990 climatological normal from the close by SMHI station Ljungbyhed characterizes the climate as a Cfb-climate (after Köppen), i.e. humid temperate with mild summers and mild winters. Mean annual air temperature for Ljungbyhed is 7°C and mean annual precipitation sums up to 830 mm. 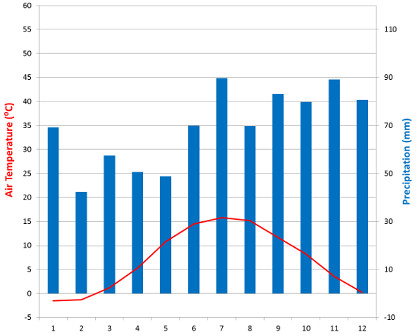 Hyltemossa Station has a main house and a workshop building. The main house is equipped with a classroom, kitchen, office, four bedrooms and and two bathrooms. It provides the possibility to hold small meetings or courses for up to 14 participants and an opportunity for overnight stay for up to ten persons. 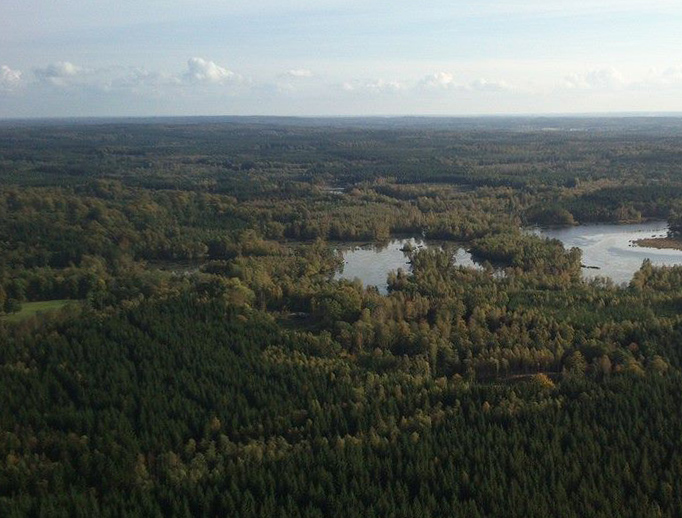 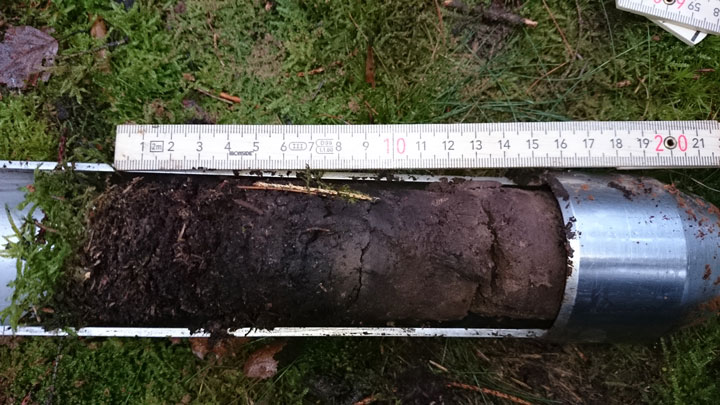